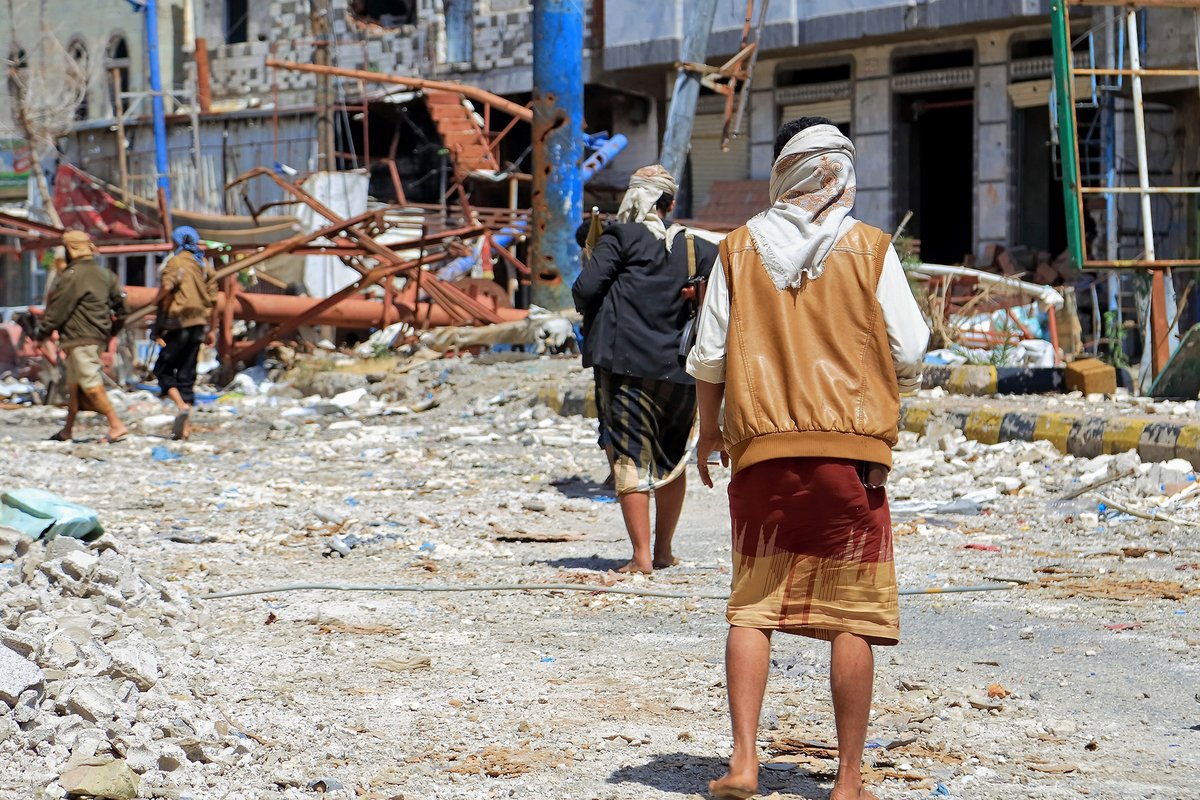 The situation in Yemen continues to be perceived as the world’s worst humanitarian crisis. Many years of blockade and conflict have taken a heavy toll on the country’s economy.

Escalating hostilities in the Ma’rib region have recently forced thousands of people to flee again and the situation is further compounded by COVID-19 and a lack of donor funding to this long-running crisis.

Generally, logistics access to the South is easier, due to South Yemen being under coalition/government control and there being a greater prevalence of commercial shipping lines & airlines operating. The North of Yemen (including Sanaa/Hodeidah) is generally under Houthi control. Any shipments imported into Southern Yemen that need to travel to North Yemen will need to undergo dual customs clearance in both areas of the country.

The airports are not under any official night-time curfew although daylight operating hours are maintained, especially under charter / slot approval basis. Official working hours for airport & customs staff are 0800-1400 local time, but overtime can be requested for a fee.

14-day quarantine for COVID-19 does not apply at Yemeni ports but ship crews need to precaution against malaria and other mosquito-diseases. Port officials will board vessels and give them permission to berth, in conjunction with coalition approval