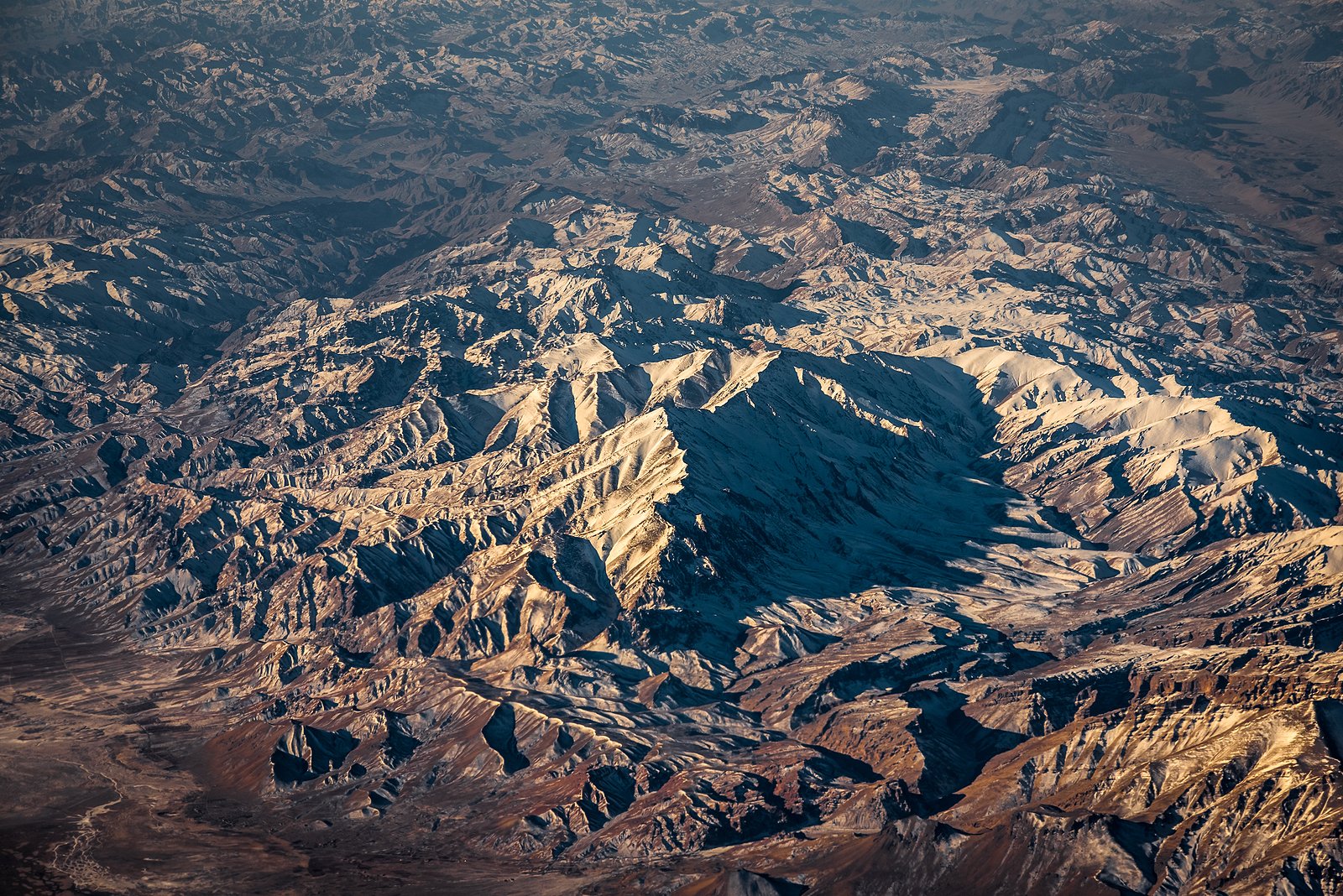 The takeover of Afghanistan by Taliban forces led to the immediate evacuations of thousands of people who had worked in support of the Afghanistan reconstruction.

Our client in Europe received a call from a foreign government, inquiring about the urgent implementation of a medical screening unit in UAE. This unit was to be used for basic health screening for evacuees prior to returning home.

Due to the time urgency, it was critical to move the screening facility as quickly as possible to Dubai. Priority Worldwide was able to secure a very quick booking on an airline from Germany and the decision was made to truck it directly from the warehouse to the airport.

The client had packed up the cargo within 12 hours of confirmation and an overnight truck was dispatched from their facility in the Netherlands to the airport in Germany. Off-site screening was organized by Priority’s local German partner prior to arriving at the airport. The shipment, a full-truckload, and weighing SSOO kgs departed Europe as priority express freight and arrive in the UAE on the same evening.

The local consignee was able to obtain special approvals to clear the cargo out within a matter of hours. The screening facility had been visited by over 3OOO people as of September

1st. This shipment required speed, teamwork, and fast coordination between all parties.