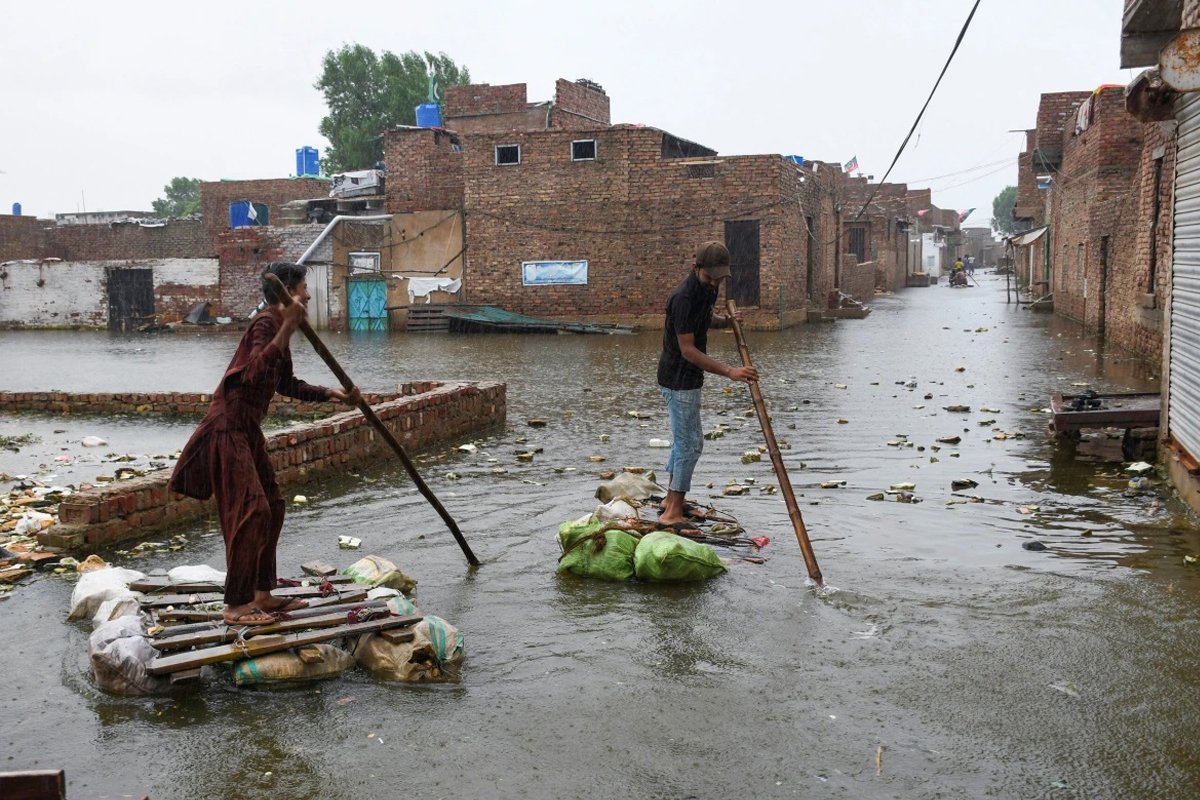 Incessant Monsoon rains have caused extreme flooding, property damage and loss of life in many parts of SW Pakistan, especially in Sindh and Balochistan provinces. Pakistan has appealed for international assistance and is prioritizing shipments of health, non-food & veterinary items.

Airports at Karachi (KHI), Multan (MUX) and Quetta (UET) remain open and operational. Lahore (LHE) is also an option for arriving international aid. KHI and LHE are largest airports with significant international connections via PIA and other Gulf airlines notably.

MUX and UET are smaller airports mostly served by narrowbody aircraft (connections from UAE & Gulf) or domestic services with turboprop hence limited cargo capacity. MUX & UET are also not classified as international cargo customs stations so they are not usually used for international aid but can be accessed via special permission. Handling for large cargo freighters needing main deck loader is better served via KHI or LHE airports, ramp loading aircraft could operate via Multan it is reported.

98% of all import trade by ocean to Pakistan is imported via Karachi port and all major steamship lines call there. No known impacts on seaport operations other than general congestion.

PWS in-country partners advise they can clear & deliver aid shipments in response to the flooding. Federal Gov has issued on 31-Aug a set of customs exemption SRO’S to help facilitate the import duty-free of relief items which are certified by NDMA/PKMA. Some pharma/medical donations are covered by these exemptions subjecting to non-objections from NDMA/PKMA and subject to receiving party being certified.