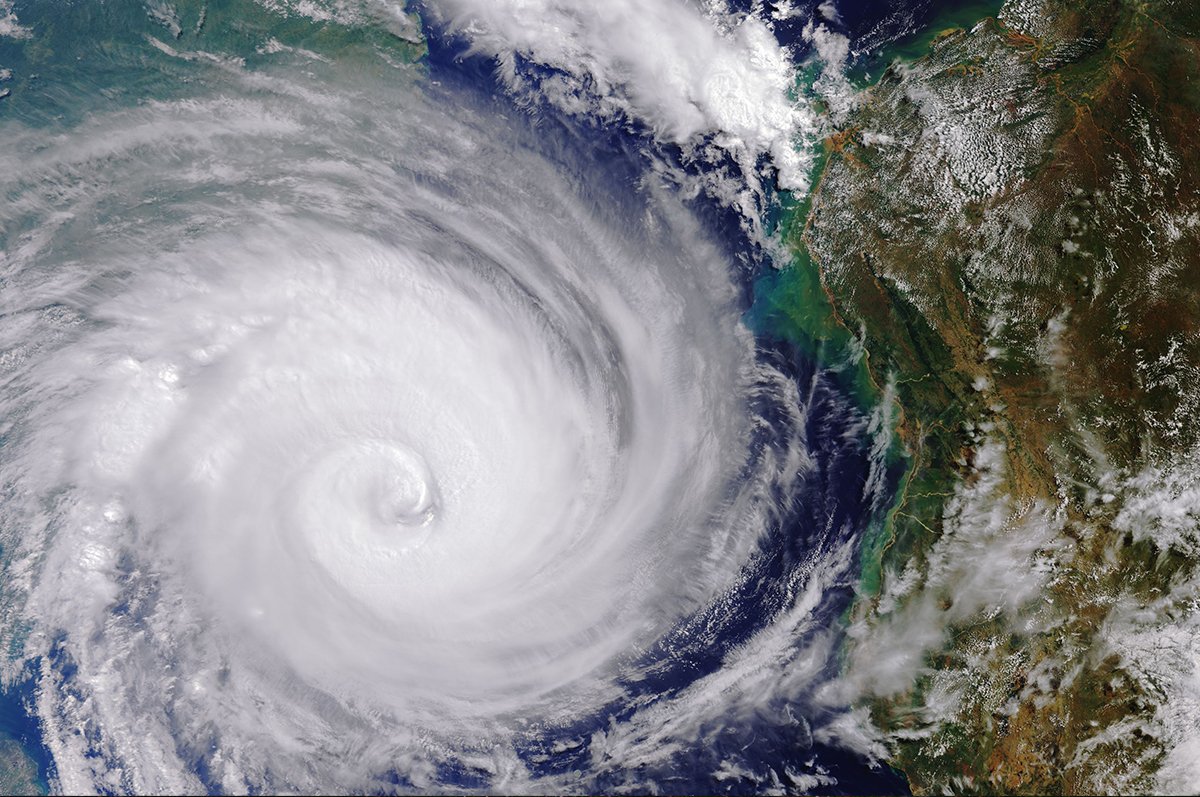 Tropical Cyclone Batsirai made landfall with Madagascar on 05th February 2022 exiting off the Eastern coast later in the day on 06th February 2022. The storm made landfall as a category 2/3 storm and has caused severe damage in some communities along its path across the large Indian ocean island.

Initial damage surveys were undertaken on Monday 07 February 2022, however preliminary reports suggest that over 70,000 people are displaced and significant infrastructure damage to some towns to the East & South of the island (Mananjary/Manakara)

The main international airport of Antananarivo (TNR) was closed for the passing of the storm although it was outside of the main path of the storm. The airport is open and international flights from France and Turkey have arrived in the last 48 hours, as well as some domestic flights.  The airport is usually connected internationally to France, Reunion, Seychelles & South Africa amongst other destinations. UN/ECHO has a reported passenger airbridge service from Kenya to Antananarivo.

The main port of Madagascar is at Toamasina on the East Coast, which was also closed as a precaution during the passing of the storm, however it was mostly outside of the storm path. Container liners such as CMA and Safmarine call at the port.  Road access from the East Coast inland to cities on the island are reported to have been affected by falling debris & landslides / flooding.  Further aerial damage surveys are being undertaken.

Government of Madagascar has not formally requested international assistance yet. Some advance international teams have deployed already to the island.